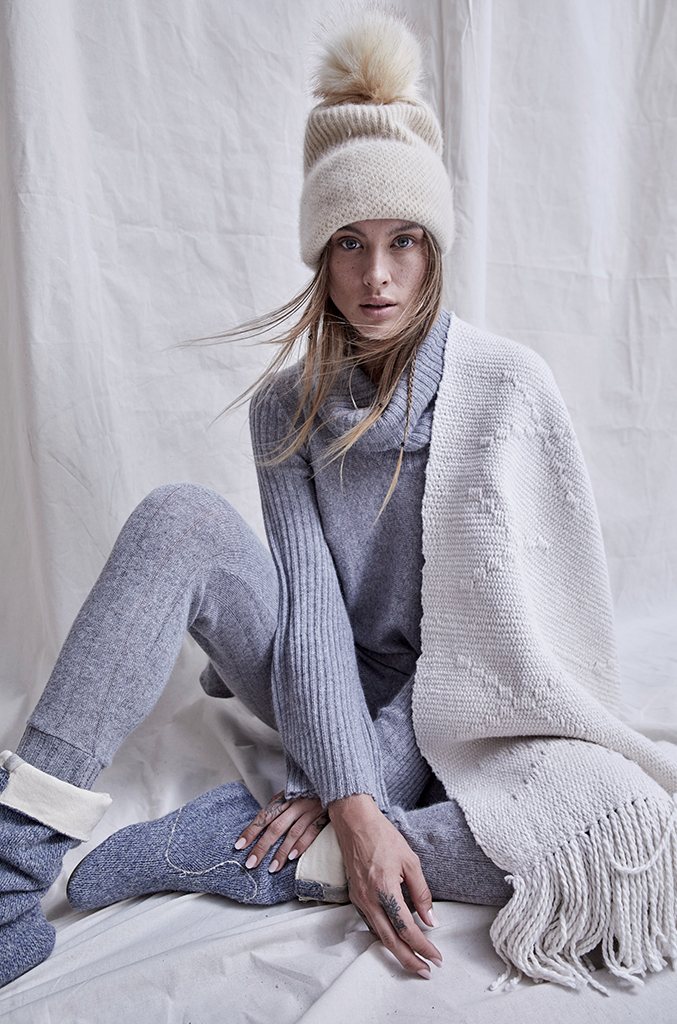 2015: Internationalizing South American brands in the Italian, market, the designer was selected by Lantin Trend Chile to present her Haute Couture SS016 collection in the city of Milan, in the exclusive area of Brera, where important international media attended.

2017: Exhibition at New York Now, in NY, US, Home & lifestyle Fair, presenting the Home line of sustainable fabrics, a differentiated product with high added value, unique in its style, together with the Argentina Investment and International Trade Agency and the Argentine Consulate in NY. She belongs to a Export consortium called WE ARE CREATING, where its exports design to the world.

2017/2018: She received the distinction of the Argentine GOOD DESIGN SEAL, in the first, in the 7th and 8th edition, in her woven garments and in the sustainable Home Line. Awarded by the Ministry of Production and Labor of the Nation through the National Design Plan.

2019: Designer Showroom in the city of Los Angeles, California, held at the Cooper Desin Space in the Fashion District, the event was organized with the Argentine Investment and International Trade Agency and the General Consulate and Promotion Center of the Argentine Republic in Los Angeles, managing to sell to two important stores in the most chic area of Beverly Hills.

SALE IN MULTI-BRANDS
INSIDE THE COUNTRY: